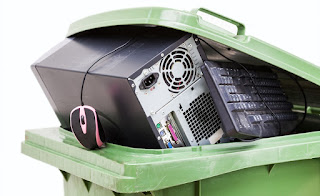 In 1968 David Caminer and John Pinkerton (who were responsible for the world's first business computer, the LEO I, and who were directors of English Electric Computer) decided to fund research into a project to build inherently user-friendly computers and it was estimated that the market for such systems would be several hundred million pounds a year.

However, as a result of the government inspired merger to make the UK computer industry more competitive, ICL was created, and the project was closed down with no serious attempt to assess the successful research into CODIL which had already been carried out.

This is relevant to this blog because the rubbished 1968 proposal is orign of the model of human working memory at the heart to the current research into human short term memory.
Posted by Chris Reynolds at 09:40